One Up On Wall Street 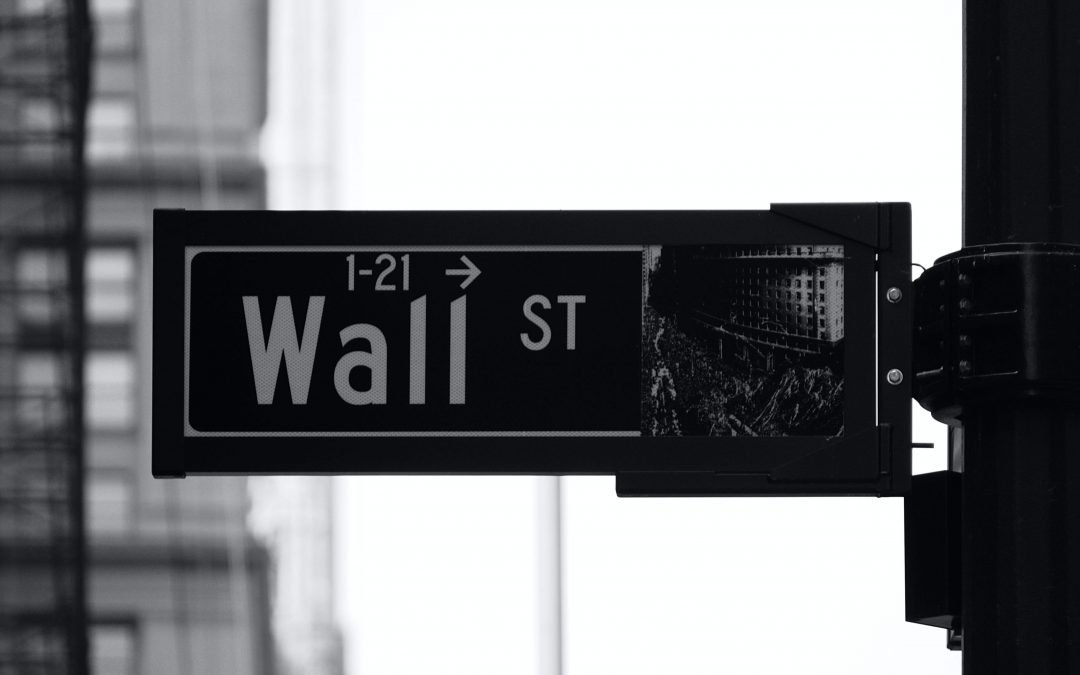 Book Title: One up on Wall Street: How To Use What You Already Know To Make Money In The Market

One Up On Wall Street – Author Background Facts and Tidbits

One Up On Wall Street – a summary of the book chapters and some key words/notes extracted directly from the text.

Chapter 1 – The Making of a Stock Picker

Chapter 3 – Is this Gambling, or What?

Chapter 5 – Is This a Good market? Please Don’t Ask

One Up On Wall Street – Section I Learnings

Chapter 8 – The Perfect Stock – What a Deal

Chapter 9 – Stocks I would Avoid

Chapter 12 – Getting the Facts

Chapter 17 – The Best Time to Buy and Sell

One Up On Wall Street – Closing thoughts

I really enjoyed reading this book. You could sense that even though Peter is up there with the guru investors, he is a very down-to-earth kind of guy with a great sense of humour.

Lots to learn here and certainly will be on my list again for a re-read. Folk may not always agree with what Gurus say but from my own experience in the markets, you would be foolish to ignore their wisdom from years of real hands on experience. I would certainly recommend this book to any investor, new or experienced.

Giving Peter the final say, “Well, I think the secret is if you have a lot of stocks, some will do mediocre, some will do okay, and if one of two of ’em go up big time, you produce a fabulous result. And I think that’s the promise to some people”.

If you enjoyed this book review, you will also enjoy my review of the “Intelligent Investor“.

Read, learn, enjoy, be persistent and most importantly, take action!